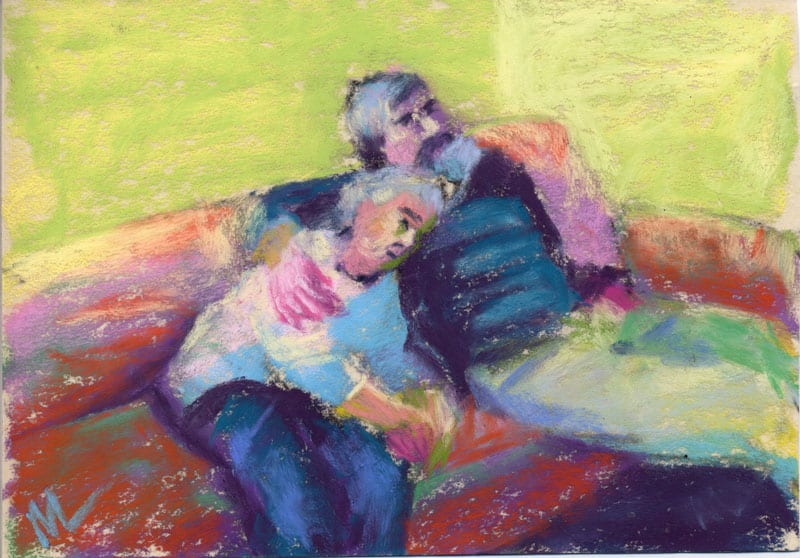 Hey everybody! During Covid-19 I am not holding open gallery hours. You can make an appointment by calling me at 904-566-4473 or shop online! Stay safe! Dismiss